The last Parliamentry General Election was Thursday May 7, 2015

In 2015 we stood a local record breaking 3 candidates across all three constituencies, never before has Walsall had three Green candidates in the same election.

The next General Election is expected to be in May 2020, however recent events mean a general election could happen much sooner.

Unless you've been living under a rock or on another planet, you will know that, despite vigorous campaigning by Another Europe Is Possible and others, we voted to leave the EU.

That triggered the resignation of the then Prime Minister, David Cameron.
After a short and brutal tory party leadership contest, former Home Secretary
Theresa May became leader of the party and our new Prime Minister.
(You'll notice we've called it a 'contest' while the Wikipedia article we've linked to calls it an 'election' - it wasn't an election really, because no-one really voted on anything.)

So, in 2015, the country - still a member of the EU - chose a Consrvative government led by David Cameron.

However in 2016 we now find ourselves on the brink of leaving the EU and
with a government led by someone different, with a completely different
Cabinet of Ministers and with the prospect of very difficult times ahead.

Bizzarely for a mature democracy, all this has taken place without the public being consulted
so pressure is mounting on the new Prime Minister, Theresa May, to hold a general election. 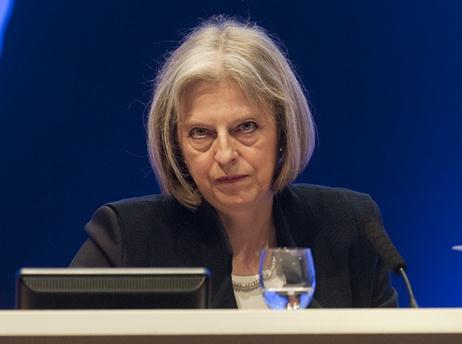 Working on the assumption that the pressure will yield results sooner rather than later, we are working to
prepare for an election by encouraging members to get active.

If you're at all concerned about the path we're taking, join us to influence the direction the UK's brexit negotiations
take so we don't lose everything we gained over the last 40 years

Currently Walsall's constituencies are made up as follows:

But it is looking increasingly like the government will be changing the constituency boundaires, making two of them slightly bigger moving the lines and renaming all of them - so expect all new Walsall West, Walsall North and Walsall South.

Our Election Broadcast from 2015 is here, demonstrating how Greens do politics – and election broadcasts - differently.
Tired of playground politics? We’re the only party that offers a true alternative to the business-as-usual and believes in an economy that gives everyone their fair share

You can read the whole document by clicking on the link.

(please think before printing though)